“Your genetics load the gun. Your lifestyle pulls the trigger.”
– Mehmet Oz 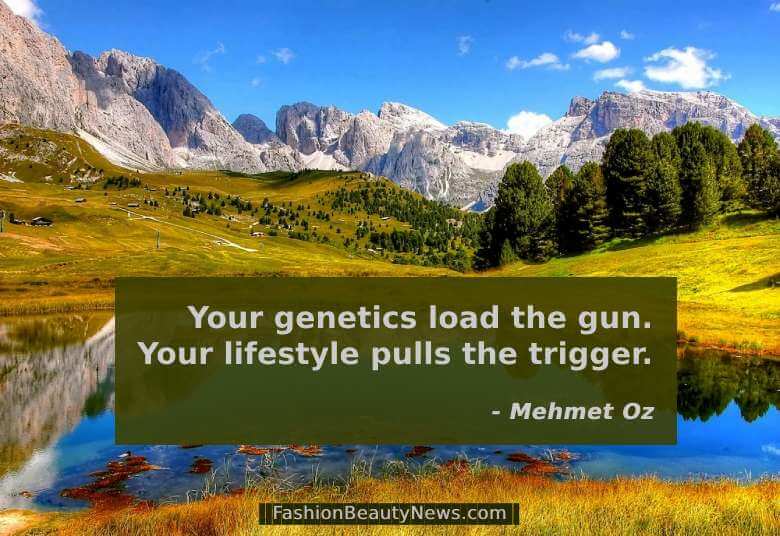 Your genetics load the gun. Your lifestyle pulls the trigger. – Mehmet Oz

This is a lifestyle quote by Mehmet Oz.

In 2003, Oprah Winfrey was the first guest on the Discovery Channel series ‘Second Opinion’ with Dr. Oz.
In 2009, ‘The Dr. Oz Show’ (a daily television program about medical matters and health), was launched by Winfrey’s Harpo Productions and Sony Pictures Television, running for 13 seasons.
Oz’s promotion of pseudoscience, including on the topics of alternative medicine, faith healing, and various paranormal beliefs, has earned him criticism from a number of medical publications and physicians.

Mehmet Oz is the Republican nominee in the 2022 United States Senate election in Pennsylvania.

Good at writing?
You can write for our lifestyle blog! 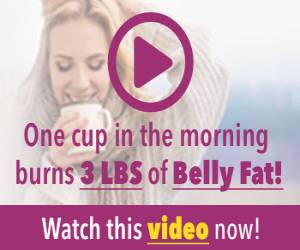